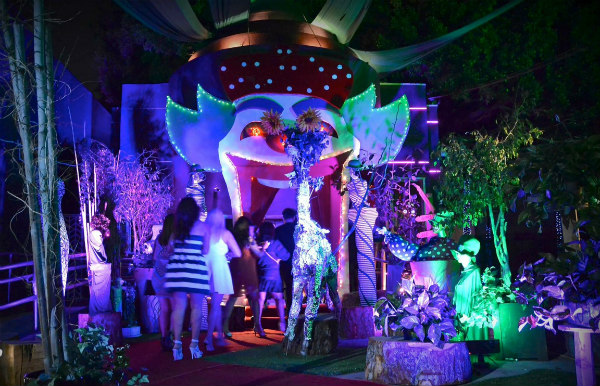 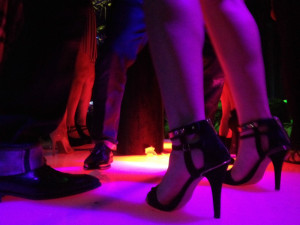 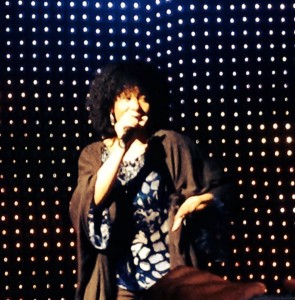 Agony and Ecstasy in the Desert