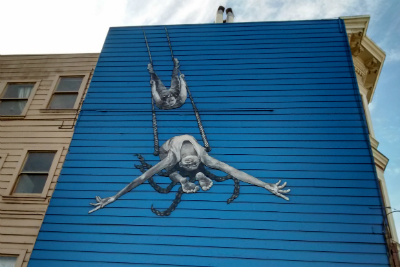 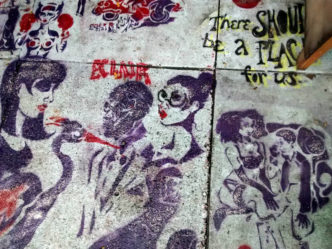 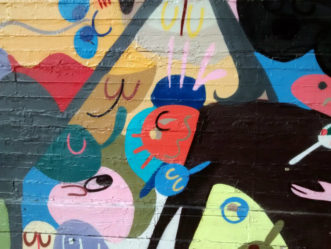 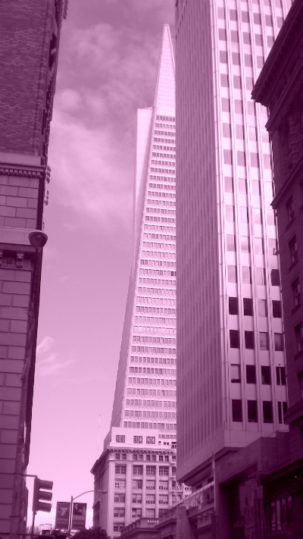 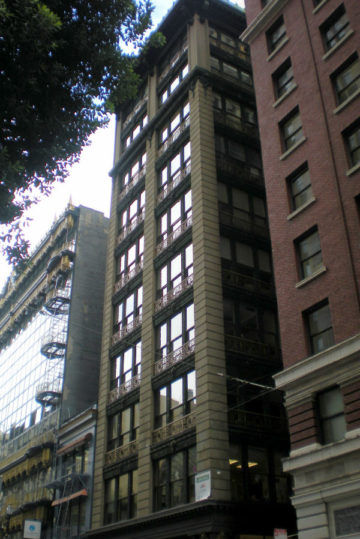 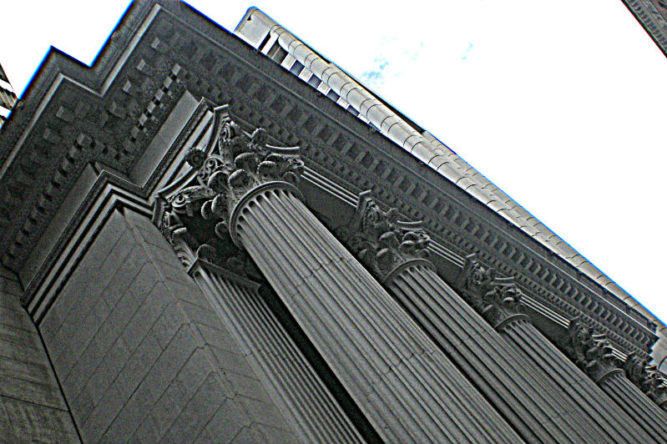 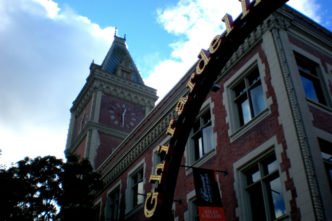 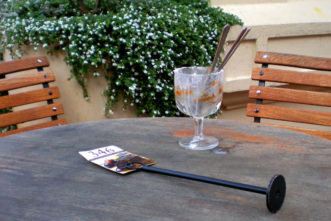 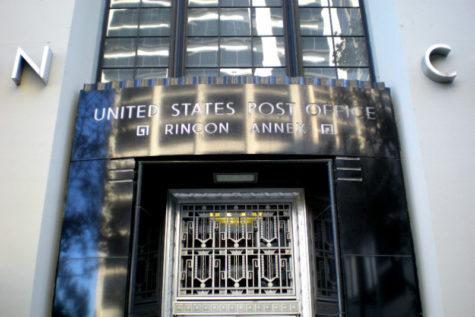 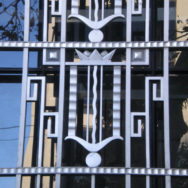 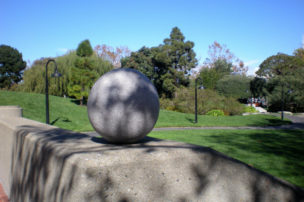 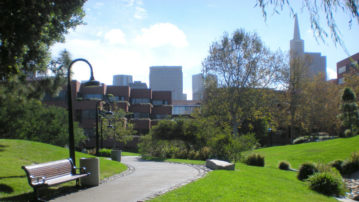 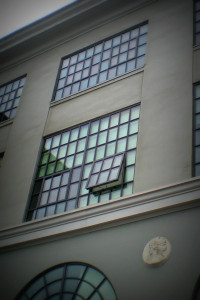 Lost in Translation? — “The Slap”