Hustle'n'Punch By Kaikai And Kiki 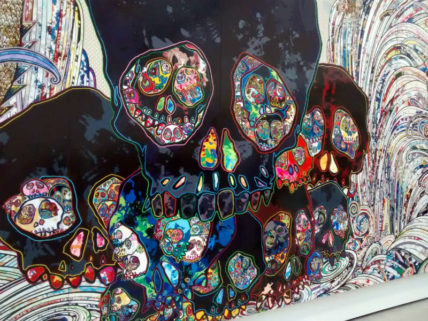 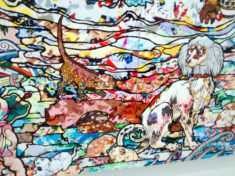 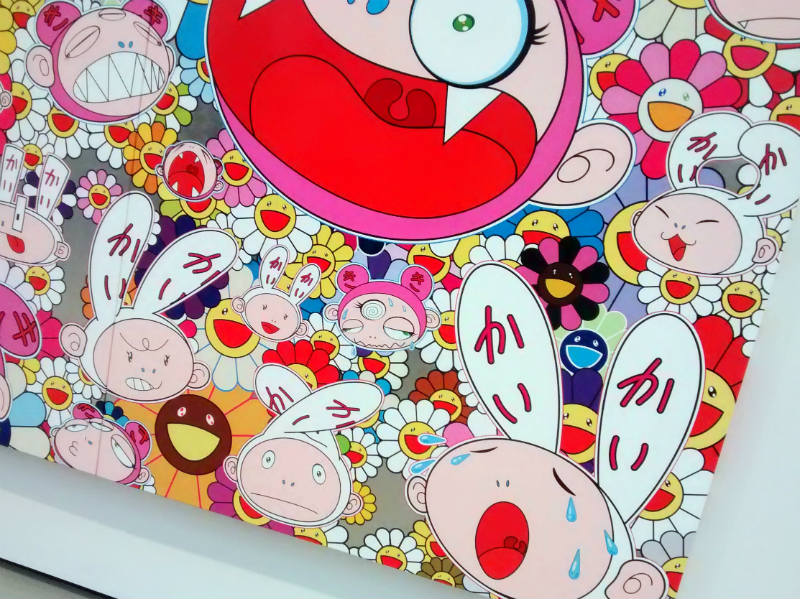 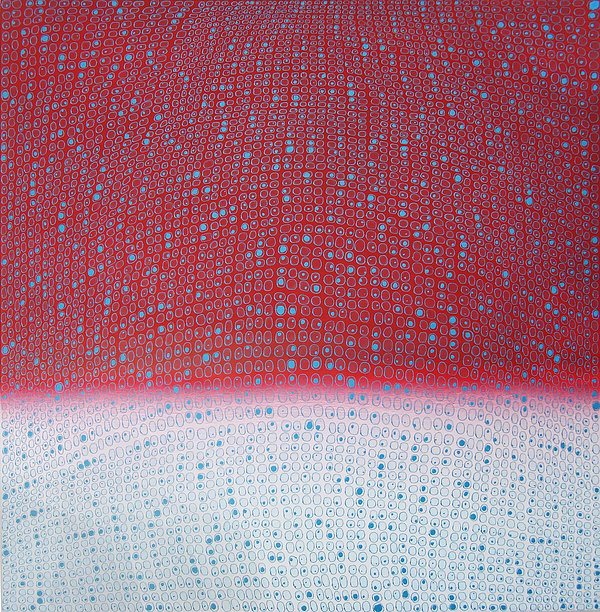 May 4, 2016 / Claire / Comments Off on Teo González: Arch/Horizon Paintings on View in NYC

Many moons ago I worked at a gallery in Bergamot Station in Santa Monica. My first day on the job I vividly remember my boss showing me the drawings of a young, Spanish artist, Teo González. A few pieces were to be included in a group show we were mounting. They were small drawings of grid patterns filled in with tiny drops of ink. His work had this intriguing combination of minimalist precision and amorphousness. I was so taken with the specificity of the technique I just had to meet this person and find out more about his process. So I did, and we instantly became friends. Soon after that show he made the bold move to New York City. No surprise to any of us who were aware of his passion and dedication to create art, his career took off. Through the years, it’s been a pleasure to watch Teo’s vision and artistry evolve. He’s had solo exhibitions in NYC, San Francisco, Korea and Spain, to name a few.

So if you’re in the area, go see his stunning solo exhibition on view at the Margaret Thatcher Projects in NYC until June 4th, 2016. His new drip paintings vibrate with color and the patterns breath with life. Here’s a glimpse of the gallery opening and a taste of Teo’s work: