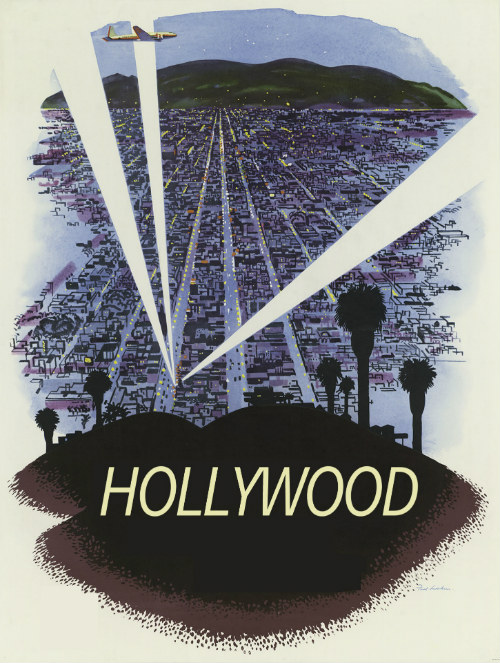 DIY Ways to Learn About the Movie Business

I get this question a lot from my film students: what more can I do to learn about filmmaking and the industry?

The answer is multi-fold:

This seems pretty obvious, right? You’ll be amazed at the number of students I’ve encountered who don’t see anything. The reasons why are always the same: any extra time is spent texting, on social media channels or watching YouTube. I admit to falling into a YouTube cyberhole (Dr. Pimple Popper, stop feeding our popaholic addiction!) but I can pull myself out. For some, it’s practically impossible. Which leads me to …