Haight-Ashbury: What Era Is It?

While every neighborhood in San Francisco appears to be undergoing a transformation, Haight-Ashbury seems stuck in either the “Summer of Love 1968” or 1989. I can never decide which. The district has retained its signature attractions and distractions: smoke shops, funky vintage boutiques, skate rats, drugged-out homeless and tie-dyed clothing. In the late 80s, when gentrification was attempting to make a foothold with some new condos, an activist group protesting the development—”Stop the Mall-ing of Haight Street”—quickly formed. Said condo development was then torched. Authorities never proved who was responsible but a clear message was sent to developers that Haight Street was not to be messed with. In 2004, Urban Outfitters unsuccessfully tried to move in and was met with similar opposition.

Recently, my friend Philip and I hit the Haight. We noticed a few changes. All You Knead Cafe—known for its massive, unwieldy menu and hangover-cure homefries—had shuttered after twenty plus years. The repertory movie house the Red Victorian had closed, too. More gastropubs had opened up along with smoke shops offering in-house doctors who could easily provide marijuana prescriptions. Thankfully, the restaurant Cha Cha Cha, at the park end of Haight Street, was still there. We dipped in for lunch and ordered our favorite Caribbean-influenced dishes: plantains and beans, jerk chicken, and warm spinach and mushroom salad. We both hadn’t been for many years; the flavors were exactly as we remembered them. No need to change with the times here. Some things are perfect exactly the way they are.

Later in the afternoon Hayden, Adam, and two new band members—the lead guitarist, a long-haired recent graduate of Julliard, and the bass player, a former roommate of Adam’s who came out of retirement because he was creatively unfulfilled as a dentist—performed an acoustic set at Amoeba Records in Haight-Ashbury. 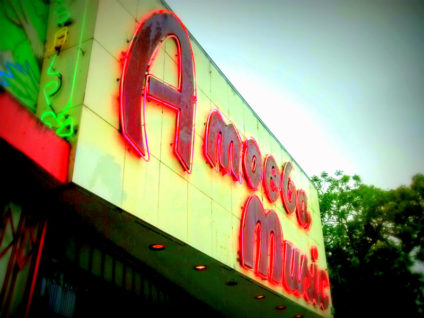 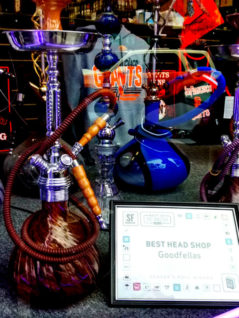 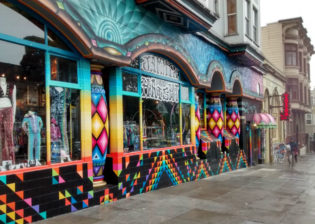 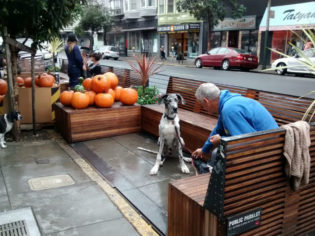 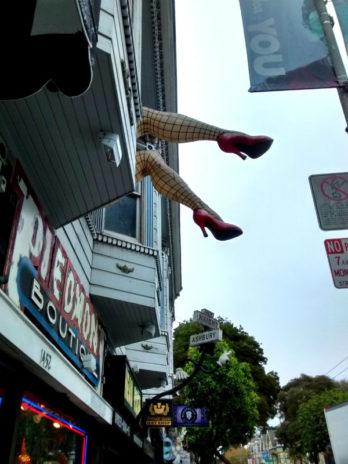 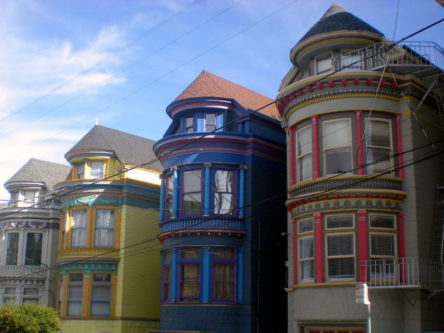 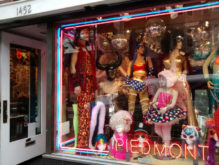 the go-to shop for fun party clothes and Halloween costumes 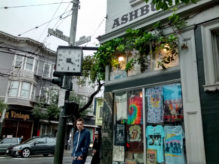 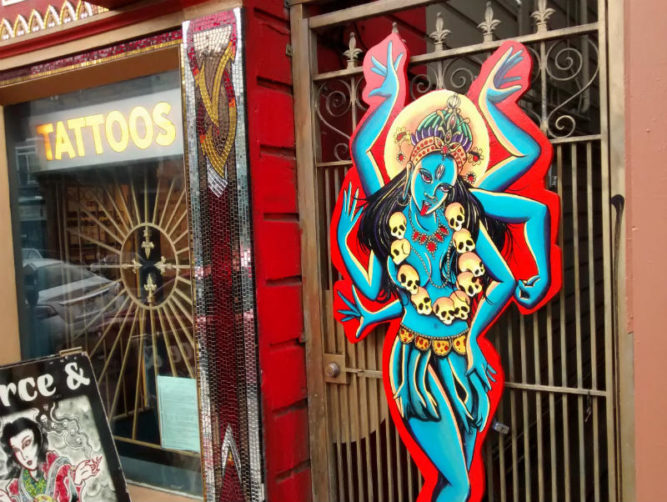