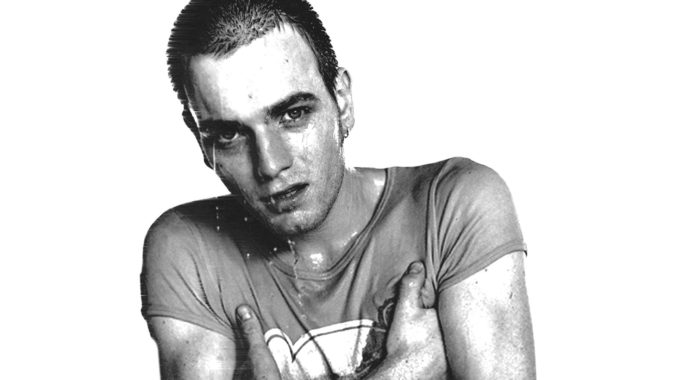 Trainspotting & the Worst Toilet in Scotland

Ever wonder what happened to Renton, Sick Boy and the other miscreants from the movie Trainspotting (1996) directed by Danny Boyle? Twenty years later we get to find out as the sequel T2 Trainspotting releases this week. I can’t wait! This was one of my favorite movies of the 90s. I loved it for its in-your-face visual style, insane characters and memorable performances, which introduced us to Ewan McGregor, Jonny Lee Miller, Ewen Bremner, Robert Carlyle and Kelly MacDonald.

This movie made such an impact on me that every film class I teach I show the infamous “toilet scene.” It is one of the great examples of how metaphor  is used filmically. Renton played by Ewan McGregor loves his drugs so much that he’s willing to “dive” into the “worst toilet in Scotland” to retrieve them. It’s a funny, brilliant and gag-inducing representation of a junkie’s priorities. You been warned. Enjoy!