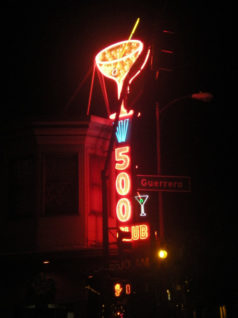 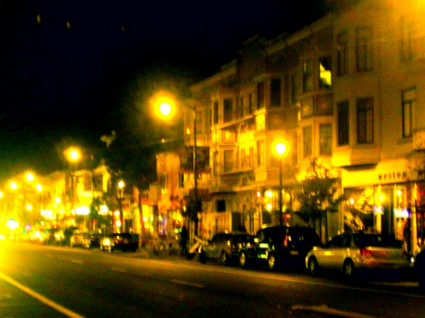 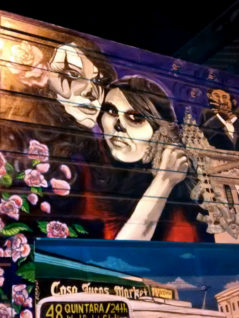 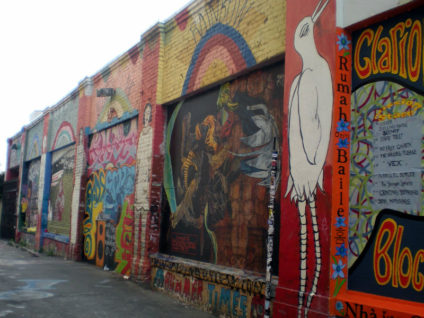 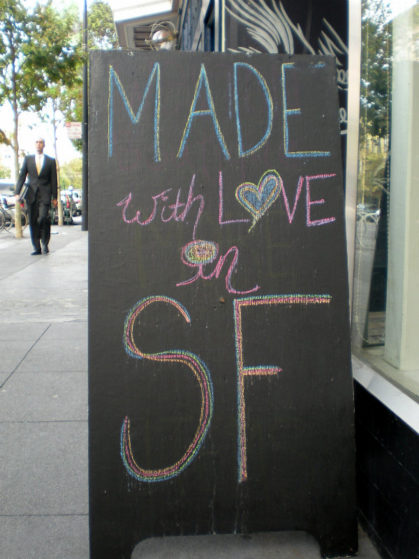 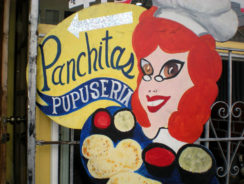 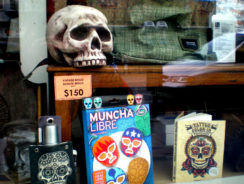 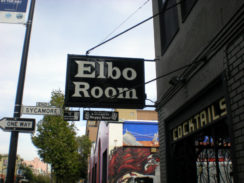 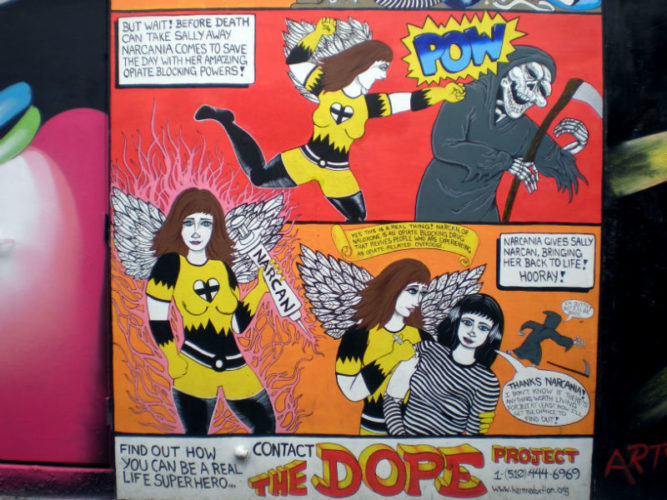 An intriguing new study came out that heavy Facebook users are more prone to phishing scams. It seems the more you’re on the site, the less vigilant you are about automatically accepting friend requests without considering how you may know this person. It should come as no surprise that criminals are running rampant all over Facebook, bilking users of their personal details and luring them into all sorts of nefarious intrigue. The outlet is a goldmine of personal details, which we all share freely anyway!

But I wonder how true the study’s thesis is? In the age of cybercrime, I’d like to think that we’ve become more discerning: unless your only goal on Facebook is to just rack up the numbers. Personally, I don’t accept every friend request—especially when they’re from my friends’ or relatives’ children. (Does your newborn baby really need a Facebook account?) I tend to post adult content, so I decline the youngsters. If they’re of age, I’d rather not know about their college partying antics. This saves me from awkward conversations with their parents when they’re wondering why their kid is flunking out of Harvard. Business relationships are now only accepted on LinkedIn.

Regardless of how savvy we’ve become about cybercrime, it’s very real and become more sophisticated. Take an extra second to consider who “wants to be your friend.”