As pumpkin spice season has descended with a flurry, (Trader Joe’s wins the prize for oddball pumpkin pairings: pumpkin salsa, anyone?) here’s my last gasp attempt to  call up “my Galapagos feeling.”

A trip to the islands wouldn’t be complete without enjoying the goofy antics of the blue-footed boobies. The name comes from the Spanish word “bobo,” which means clown. The seabirds got the moniker when the explorers observed their clumsy waddling. 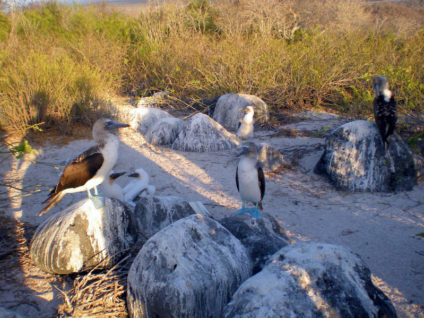 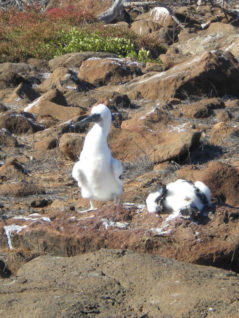 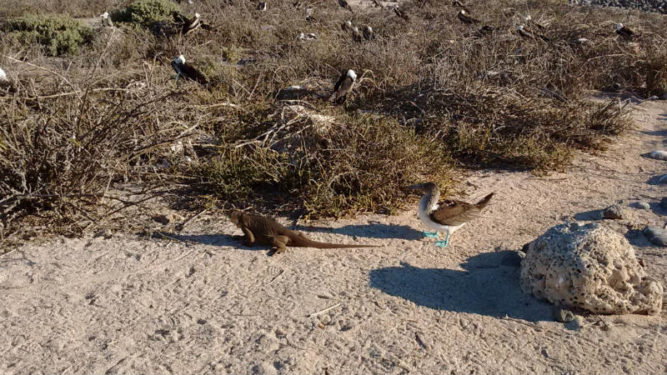 The Galapagos Islands were named for their giant tortoises; early explorers thought the shape of the tortoise shells resembled saddles. “Galapago” means saddle in Spanish. These lumbering creatures can weigh up to 800 lbs. and live to be about one hundred. The older they are the less you can see the rings on their shells 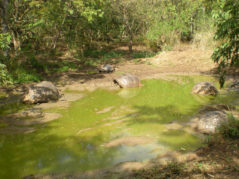 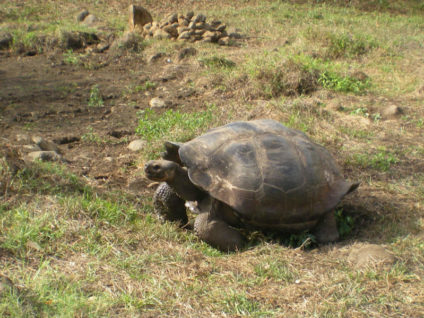 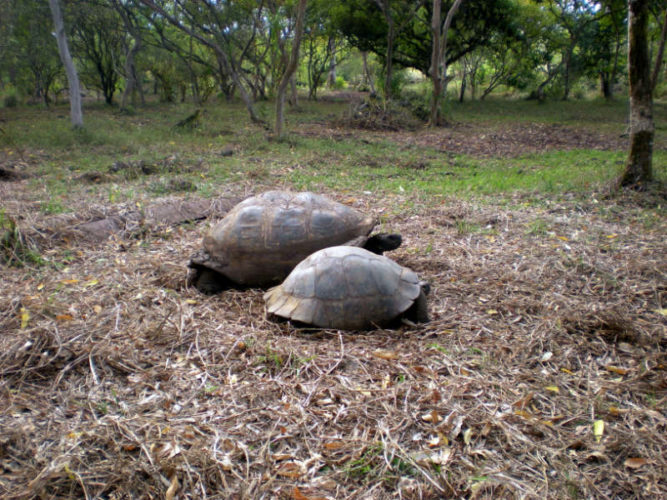 Male and female at Galapagos Conservancy

Park rules prohibit taking anything from the islands, so I had to be satisfied with taking photos of some interesting shells. 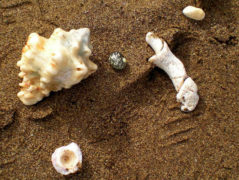 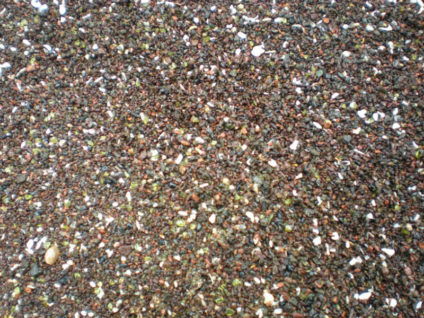 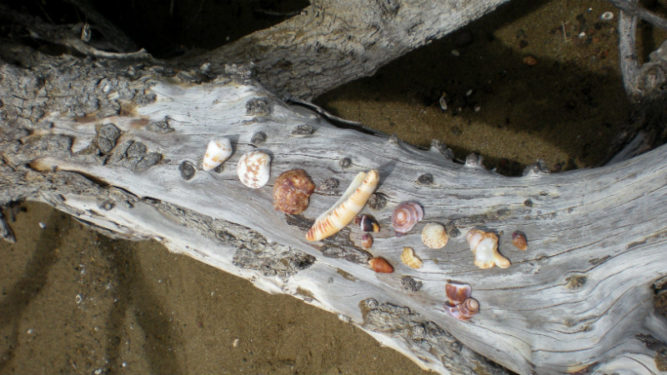 Thanks for checking out my pix!